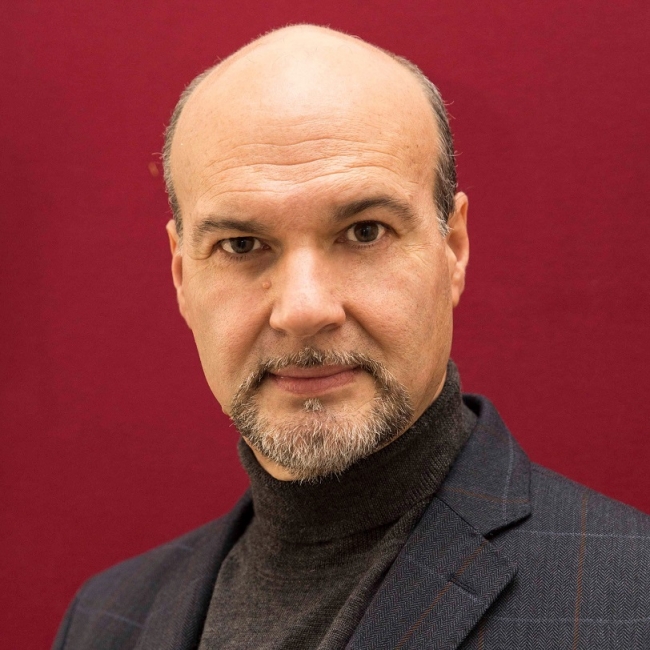 Giovanni Meoni has made a name as one of the most distinguished operatic baritones who made his way through the belcanto repertoire of Bellini and Donizetti to become a renowned singer for the big Verdi roles. With great expressiveness, refined phrasing and a thrilling scenic presence he convinces both audiences and critics.

Meoni started studying piano and later vocal studies and made his stage debut as Marcello/LA BOHEME at the Teatro Vespasiano di Rieti, after winning several national and international competitions.

His career already brought him to the most prestigious opers houses of the world including the Metropolitan Opera New York, the Vienna State Opera, the Zurich Opera, the State Operas in Munich and Hamburg as well as the Bolshoi Moscow, the Liceu Barcelona and the opera houses in Beijing, Nancy, Liège, Marseille, Bologna, Venice, Palermo and Firenze among many others.