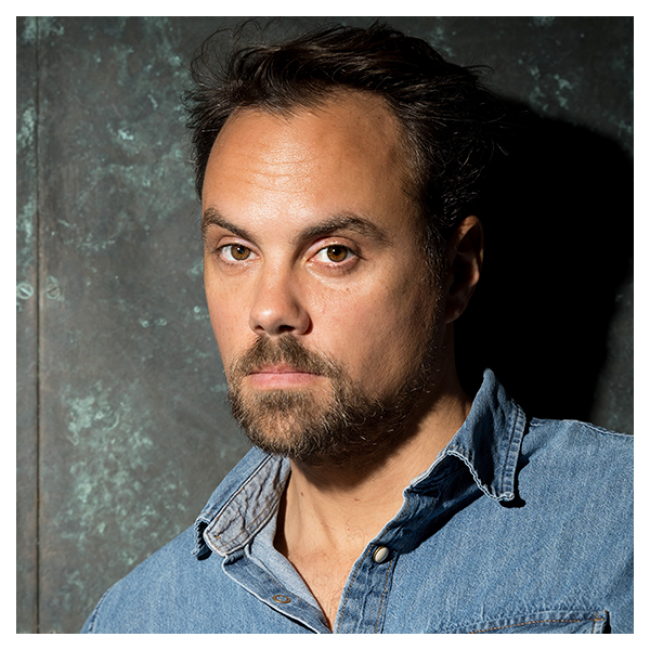 Endowed with a radiant voice and great musicality, Julien Behr did not intend to be a tenor on operatic stages, but in courtrooms. An astonishing combination of circumstances, linked to registration deadlines, made him put the judicial career that was open to him on hold. This is how, endowed with a Master's degree in business law at the University of Lyon, he decided to let his passion speak, and presented himself in 2005 at the CNSM of Lyon, from which he graduated with a First Prize five years later. This change of direction has not happend by chance: From the age of six he sang at the Maîtrise des Petits Chanteurs de Lyon, and at ten he had his first theatrical experience.

While still a student at the CNSM, in 2009 he was named “Revelation Opera Artist of the Year” by ADAMI, and made his debut on stage at the Festival d'Aix-en-Provence in the title role of Orpheus in the Underworld by Offenbach. This was followed by further engagements: Since his voice is suitable for the Mozart repertoire as well as for French romanticism and bel canto, he was invited by many opera houses in France and abroad : He debuted at Opéra de Paris, Théâtre des Champs-Elysées, Opéra-Comique, Opéra de Lyon, Opéra de Bordeaux, Opéra du Rhin, Opéra de Lille, Theater an der Wien, Vlamse Opera, Opéra de Liège, Grand Théâtre du Luxembourg, Teatro Regio di Torino, La Fenice in Venice, Opéra de Cologne, Grand Théâtre de Genève, as well as the Opera of Mineapolis. In addition to the Festival d'Art Lyrique d'Aix-en-Provence, Julien Behr has also participated in the Salzburg Festival, the BBC Proms, the Mozartwoche, the Wiener Festwochen and the Mostly Mozart Festival in New York.

Precisely the roles in Mozart operas allowed him his first engagements: Tamino in DIE ZAUBERFLÖTE, Ottavio in DON GIOVANNI, Ferrando in COSI FAN TUTTE, Belmonte in ENTFÜHRUNG AUS DEM SERAIL and Arbace in IDOMENEO. Julien Behr then explored other repertoires, such as bel canto with the role of Edgardo in LUCIA DI LAMMERMOOR and that of Ernesto in DON PASQUALE by Donizetti. He also sang Admète in ALCESTE by Gluck, Pelléas in PÉLLEAS ET MÉLISANDE by Debussy, Fenton in Verdi’s FALSTAFF, Laërte in HAMLET by Thomas, and Tom Rakewell in THE RAKE’S PROGRESS by Stravinsky. More recently, in May 2021, he successfully made his debut as Alfredo in LA TRAVIATA at the Opera of Turin, as well as that of Pylades in IPHIGÉNIE EN TAURIDE by Gluck at the Opera of Paris. Besides that, last season he sung Tamino / DIE ZAUBERFLÖTE at Gran Teatro del Liceu Barcelona and was involved in the creation of Thierry Escaich's SHIRINE at the Lyon Opera.

Julien Behr will open the 2022/23 season with Lili Boulanger’s FAUST ET HÉLÈNE at Edinburgh International Festival as well as at Tivoi Vredenburg in Utrecht. In Luxembourg he will sing Belmonte in DIE ENTFÜHRUNG AUS DEM SERAIL, followed by Benedict in BEATRICE ET BENEDICT at Teatro Carlo Felice in Genova. At La Monnaie in Brussels and at Opéra Lyon, Julien Behr will sing Aristide Chouilloux in UN PURGE BÉBÉ. For Peleas in PELEAS ET MELISANDE he will return to Opéra de Lille and for Laerte in HAMLET to Opéra national de Paris. He will close the season singing Romeo in ROMEO ET JULIETTE at Opéra de Quebec.

Julien Behr is known for his lightness, his scenic commitment and the eclecticism of his dramatic possibilities and knows how to combine the joy of singing with that of the theatre. He has since worked with the greatest directors such as Krzysztof Warlikowsky, Olivier Py, Claus Guth, Michel Fau, Jean-François Sivadier, Alex Ollé and Damiano Michieletto.

In 2018 he released his first solo album "Confidence" with the Orchester de l'Opéra national de Lyon conducted by Pierre Bleuse. This CD, which combines arias from French operas, received a Diapason d'Or. It also includes a cover of the song "You, who pass without seeing me" by Charles Trenet. Julien Behr has a great passion for French songs and for crossover, which he encounters with the same authenticity and honesty as in his operatic roles.