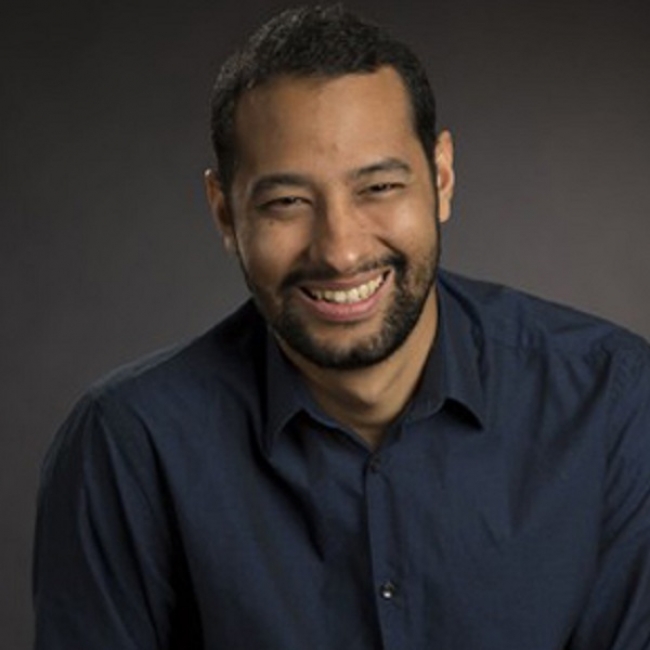 Born in Barquisimeto (Venezuela), he started his studies at "El Sistema", a revolutionary music education program in his home country, under the guidance of the tenor Ídwer Álvarez.

After his debut at the age of 25 with the role of Shaunard in LA BOHEME, he has appeared as Sharpless in MADAMA BUTTERFLY, Sacristan in TOSCA and Belcore in L’ELISIR D’AMORE. Other roles include Valentin in Diana Daniele's FAUST, Dandini in LA CENERENTOLA  for children, an adaptation by Alexander Krampe of Rossini's work.

Since 2016, he is member of the Accademia del Teatro alla Scala in Milan where he has recently appeared as Peter in Humperdinck's HÄNSEL UND GRETEL and Figaro in IL BARBIERE DI SIVIGLIA for children.