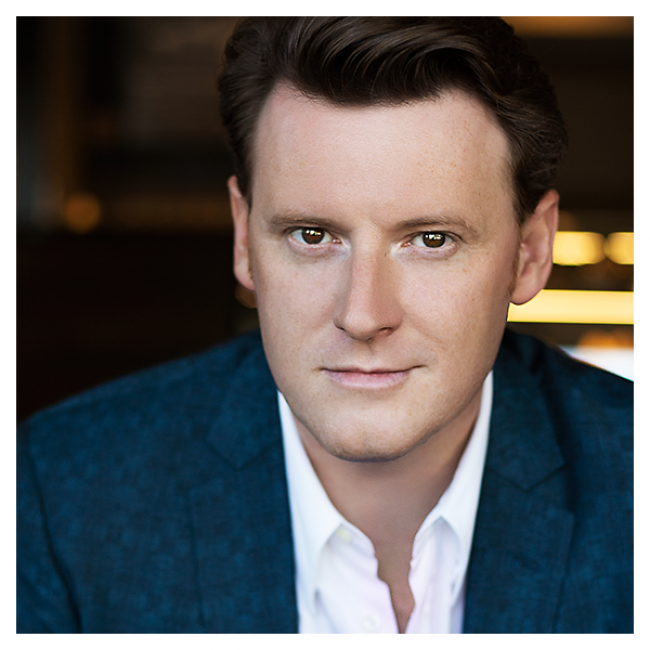 One of the leading tenors of the younger generation, Norman Reinhardt continues to enjoy a growing reputation on both sides of the Atlantic in the lyric and bel canto repertoire.

Current and future engagements include Tamino/DIE ZAUBERFLÖTE in Houston, his debut in Marschner’s DER VAMPYR in Hannover and his role debut as Erik/DER FLIEGENDE HOLLÄNER in Maine. Further projects will bring him to Göteborg and Houston.

Latest season highlights include his debut as Alfonso/VIOLANTA at Teatro Regio Torino, Pollione/NORMA in Stuttgart, Adolar in Christof Loy’s new production of EURYANTHE for Theater an der Wien, Lurcanio/ARIODANTE for Opéra de Monte-Carlo, and Flamand/CAPRICCIO for Teatro Real. He also made his role debut as Števa in Katie Mitchell’s production of JENUFA for Dutch National Opera. At the Festival Valle d’Itria he made his debut as Achille in Manfroce’s rare opera ECUBA.

Since graduating from the Houston Grand Opera Studio, Norman Reinhardt’s ongoing relationship with the company has included Ferrando/COSI FAN TUTTE, Bénédict/BÉATRICE ET BENEDICT,  Lysander MIDSUMMER NIGHTS DREAM, Ernesto/DON PASQUALE, Tony/WEST SIDE STORY, Cassio/OTELLO, Leceister/MARIA STUARDA and Jacquino/FIDELIO. As a member of the ensemble at Oper Leipzig he extended his repertoire to include, Alfredo/LA TRAVIATA, Lensky /EUGEN ONEGIN, Almaviva IL BARBIERE DI SIVIGLIA, Don Ottavio/DON GIOVANNI, Tom Rakewell/THE RAKE’S PROGRESS and Tamino/DIE ZAUBERFLÖTE, several of which he performed under the baton of Ulf Schirmer. In particular, Tamino has brought considerable critical acclaim leading to a debut at the Bregenz Festival in David Pountney’s production under Patrick Summers (released on DVD by Unitel). Tamino has since become one of Norman Reinhardt’s signature roles with further appearances at San Francisco Opera and at Teatro Real Madrid in Barrie Kosky’s production with Ivor Bolton conducting.

Norman Reinhardt made his debut at the Salzburg Whitsun Festival, and at the Salzburg Festival as Tony(West Side Story) alongside Cecilia Bartoli and conducted by Gustavo Dudamel. He sang his first Pollioine/NORMA alongside Bartoli at both Théatre des Champs-Élysées and at Festspielhaus Baden-Baden, and he returned to Salzburg Whitsun Festival as both Rodrigo in LA DONNA DEL LAGO, and as Lurcanio in Christof Loy’s production of ARIODANTE. Elsewhere in Europe, appearances have included rare revivals of Bellini’s LA STRANIERA, Rossini’s ELISABETTA, REGINA D’INGHILTERRA both for Theater an der Wien, and he made his house debut last season as Belmonte/DIE ENTFÜHRUNG AUS DEM SERAIL at Semperoper Dresden.

Norman Reinhardt works with some of the world’s leading conductors and stage directors including James Conlon, Jésus López Cobos, Laurent Pelly, Christoph Marthaler, and Jürgen Flimm to name but a few.