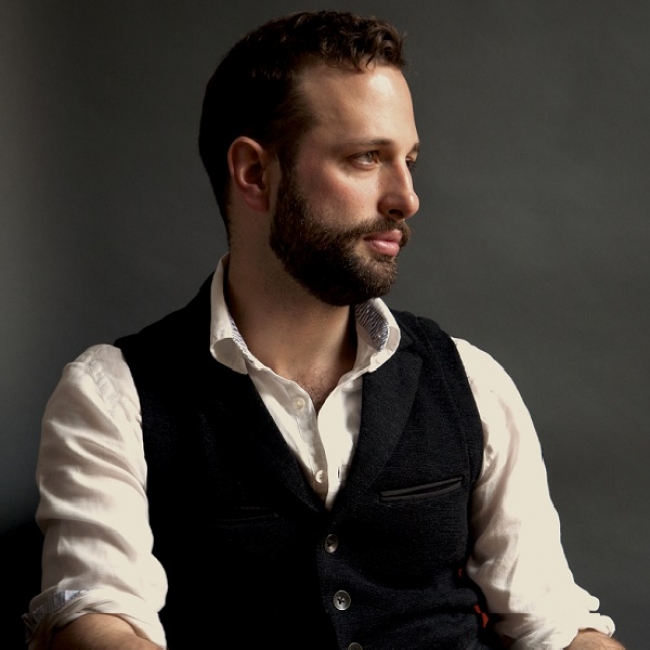 In the beginning of 2022, Peter Tantsits gave his house debut at Semperoper Dresden singing DIE KAHLE SÄNGERIN. After that, he will sing the world premiere of POINT D’ORGUE in St. Etienne before he will make his major debuts at Liceu Barcelona as Andres/WOZZECK, at the Salzburg Festival as Monostatos/DIE ZAUBERFLÖTE and the role debut as Herodes/SALOME in Basel.

In the last season, he gave his debut at the Royal Opera House Covent Garden London and in Dublin with ALICE’S ADVENTURES. At the New National Theatre Tokyo, he debuted with A DREAM OF ARMAGEDDON and was celebrated with DIE NASE in Basel.

His career already brought him to some of the finest houses of the world including the Concertgebouw Amsterdam, the Berlin Philharmonie, the Leipzig Gewandhaus, the Vienna Concerthouse as well as the Bavarian State Opera, the Opera Cologne, the Scala in Milan, the Festspielhaus Baden-Baden, the Glyndebourne Festival, the LA Opera and the opera houses in Basel, Mainz, Bonn, St. Gallen and Karlsruhe.

His repertoire reaches from Erik/DER FLIEGENDE HOLLÄNDER (at Maggio Musicale Fiorentino under Maestro Luisi) up to world premiere of contemporary pieces. During his career he developed a strong focus on contemporary music. Highlights of the last seasons include Alviano/DIE GEZEICHNETEN, the title role in Dusapin‘s PERELÀ, Ferraud/OBERST CHABERT over roles in DIE SOLDATEN, WOZZECK und Ligetis LE GRAND MACABRE up to new pieces like CANTI DI VITA E D’AMORE, THE NUBIAN WORD FOR FLOWERS and A TRIP TO THE MOON. At the Vlaamse Opera he had a huge success with the world premiere of LES BIENVEILLANTES in 2019 and also performed MADAME WHITESNAKE at the Hong Kong Arts Festival.