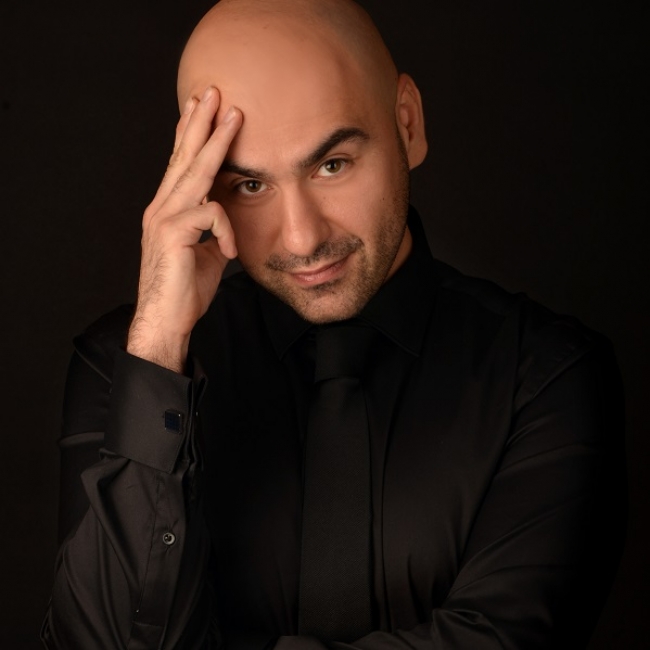 The young Turkish tenor Mert Süngü was born in Istanbul and is a highly successful singer in the belcanto and Mozart repertoire. In addition to his studies at the conservatory of the Mimar Sinan university in his hometown and the Scuola dell`Opera Italiana in Bologna he also finished several Masterclasses with great artists like Maura Trombetta, George Shirley, Luciana Serra, Stefania Bonfadelli, Sonia Prina, Alfonso Antoniozzi and Raul Gimenez as well as Stefano Giannini , Dolora Zajick, Rudolf Piernay, Edith Wiens and Francisco Araiza.

His career already brought him to prestigious houses like the Teatro San Carlo di Napoli, the Teatro Massimo di Palermo, the Théâtre du Chatelet, the San Carlo di Napoli as well as the Innsbruck early music Festival, the Teatro dell’opera di Roma, the National Opera Montpellier an the Teatro Lirico di Cagliari. He was part of the young ensemble of the Semperoper Dresden from 2012 to 2014 and has a close connection to the house since then.

The current season will bring performances as Almaviva/IL BARBIERE DI SIVIGLIA in Dresden and Stuttgart as well as Oreste/ERMIONE in Naples and his debut in Toulouse as Gennaro/LUCREZIA BORGIA.