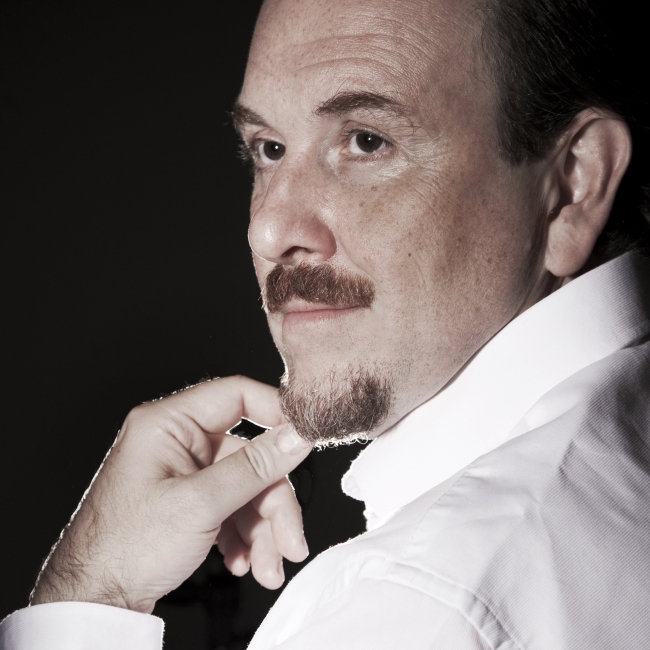 The season 2019/20 will bring him back to the Verdi Festival in Parma to debut the role of Miller in LUISA MILLER. He returns to Maggio Musicale Fiorentino to sing Michele in IL TABARRO. Later in the season, he will sing Amonasro in Verdi’s AIDA both at Teatro Liceu Barcelona and Teatro Petruzelli Bari. For the title role of RIGOLETTO, he will return to Opera Frankfurt. Furthermore, he will debut at Salzburg Easter Festival and return to Semperoper Dresden to sing Rodrigo in Verdi’s DON CARLO. He will sing Ernesto (IL PIRATA) in a gala performance at Klangvokal Dortmund and Donizetti’s REQUIEM in Budapest.

Recently he sung Don Carlo di Vargas in LA FORZA DEL DESTINO in a new production at the Dutch National Opera Amsterdam. He returned to Hamburg State Opera to sing Jago in Otello and to give his role debut as Scarpia in TOSCA. At the Bavarian State Opera Munich, he sang Don Alfonso in LUCREZIA BORGIA and gave his house debut at Frankfurt Opera singing Don Carlo in ERNANI as well as RIGOLETTO. During the Verdi Festival in Parma he interpreted Conte de Luna in LE TROUVERE, besides that, he debuted Barnaba in LA GIOCONDA at La Monnaie in Brussels. He sung the title role of NABUCCO both at Concertgebouw Amsterdam and at the Latvian National Opera Riga. He returned to the Grand Théâtre de Genève to debut the role of Ernesto in IL PIRATA and to sing Renato in a new production of UN BALLO IN MASCHERA.

In the last years, Vassallo sang new RIGOLETTO productions at the Bavarian State Opera, the Grand Théâtre de Genève, at Bolshoi Theatre in Moscow and at Opéra National de Paris. He returned to Teatro alla Scala to sing both MACBETH and Conte di Luna in IL TROVATORE. Furthermore, he visited the Metropolitan Opera New York to sing Ford in Verdi’s FALSTAFF. At Opera Zürich and Theater an der Wien, he sang the Baraon Valdeburgo in LA STRANIERA, at Royal Opera House Covent Garden, he could be heard as Germont in LA TRAVIATA. He was a frequent guest at Bavarian State Opera, where he sang Amonasro (AIDA), Nottingham (ROBERTO DEVEREUX) or Renato (UN BALLO IN MASCHERA). He debuted the title role of SIMON BOCCANEGRA at Teatro Carlo Felice in Genua and sang FALSTAFF at Grand Théâtre de Genève.