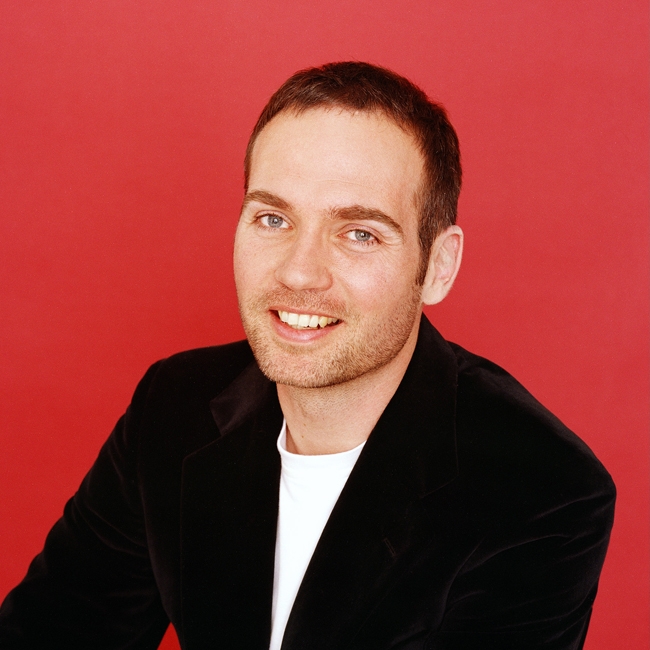 After finishing his voice studies the Swiss baritone Rudolf Rosen won several awards, including in CIEM-Genève in 1997, one year later the 47th International Music Competition of the ARD in Munich and the International Singing Belvedere Competition Vienna in 1999.

In 2002 Mr Rosen joined the opera ensemble of the State Theatre Stuttgart where he successfully presented his interpretation of the title role of DON GIOVANNI in Hans Neuenfels’ new production to an enthusiastic Stuttgart audience. The roles of Nardo in LA FINTA GIARDINIERA, Papageno/THE MAGIC FLUTE, directed by Peter Konwitschny, Conte Almaviva in LE NOZZE DI FIGARO and Bluebeard’s CASTLE (Philharmonie, Cologne) followed. He sang the latter part also at the Semperoper, Dresden, and the Munich Philharmonie in 2008.

Since 2004 Rudolf Rosen has been working as a free-lance singer. Apart from revivals of his principal Stuttgart roles he sang Silvio/PAGLIACCI and Guglielmo/COSI FAN TUTTE with great acclaim at the New National Theatre, Tokyo (2004/05). In autumn 2005 he appeared at the Théâtre des Champs-Elysées, Paris, in a Jean-Louis Martinoty production of LE NOZZE DI FIGARO, once more as Conte Almaviva. Rudolf Rosen also sang Ottokar/DER FREISCHÜTZ at Grand Théâtre de Genève in 2010, in a production by Olivier Py. In the same year he debuted at La Scala, Milan and at the Wiener Festwochen, in Peter Stein’s production of LULU as Animal Tamer/Athlete. In 2011 his performance at the Opéra National de Lyon in the role of Count Almaviva was a great success.

Several contemporary composers have written new works especially for him. Among them Jean-Luc Darbellay’s DERNIERE LETTRE A THEO with the Orchestre de la Suisse Romande and Alfred Felder’s KHAMUSH with the Tonhalle Orchester Zurich. In the last season, Rudolf Rosen made a Europe tour with Hayden’s CREATION directed by Philippe Herreweghe. A CD recording is planned.