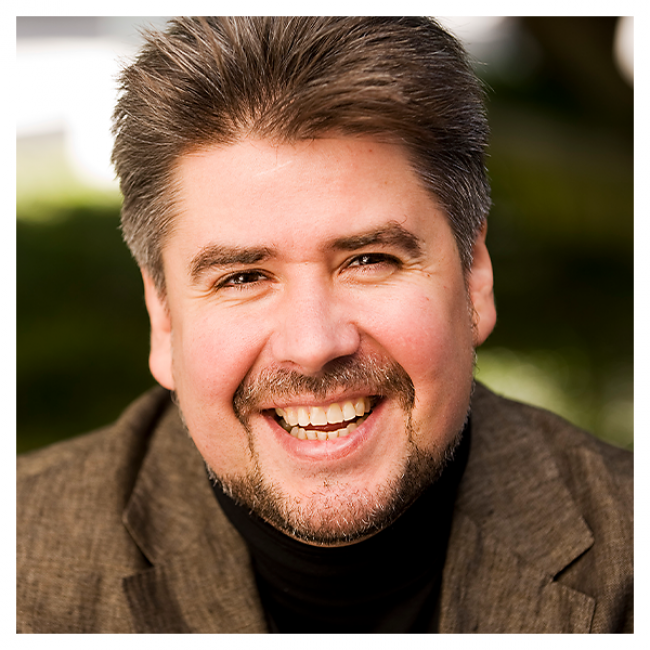 “… One of the finest and most agitating tenor voices nowadays, his top notes have the golden glint of a queer fellow and his voice sounds so solid as Gedda “ wrote for example the Irish Times.

Vsevolod finished his studies in singing and choir conducting at the Russian Music Academy Gnessin in Moscow. Shortly thereafter he became soloist at the Bolshoi Theatre and started his international career, which brought him to many renowned opera houses in Europe and America, such as the Scala in Milan, Covent Garden London, Opéra Bastille Paris, the Grand Théatre de Genève, Teatro Real Madrid, the German Opera Berlin as well as the State Opera Berlin, Los Angeles Opera and San Francisco Opera. He sung under the baton auf famous conductors such as G. Rozhdestvensky, D. Runnicles, M. Tilson-Thomas, J.Conlon, K.Järvi, J.Temirkanov and very often under the three Jurovskys: Michail, Vladimir and Dmitri.

Furthermore Vsevolod is an active concert singer and invited to important concert halls, to sing different works such as Verdi’s REQUIEM, Rossini’s STABAT MATER, Rachmaninoff’s and Tchaikovsky’s ROMEO AND JULIA, as well as Stravinsky’s OEDIPUS REX and LES NOCES. There also exists a variety of CD’s under the collaboration of Vsevolod Grivnov.

In 2015 he sang his first Loge (Das Rheingold) in a concert in Odense and returned there for a new production of the opera in spring 2018. He also sang this role with the London Philharmonic Orchestra under Maestro Jurowski in January and performed again with the orchestra in November 2018. That same autumn he made his debut in the tenor role in Mahler’s 8th Symphony. In Moscow he had a great success with Mahler's Das Lied von der Erde and in 2019 he made his debut in Zemlinsky's Die florentinische Tragödie in Tokyo adding another German role to his repertoire. Furthermore he sang Loge/RHEINGOLD and a concert under Maestro Jurowski in Moscow.

In 2022 he will sing Prokofiev’s THE FIERY ANGEL at the Teatro Real Madrid.