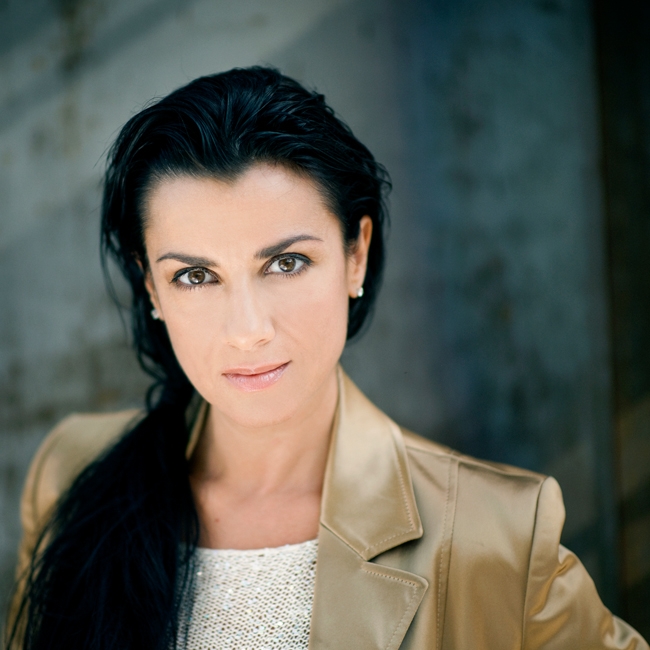 Highlights of the last seasons include: Eboli in Oviedo, Elisabetta in Toronto, Salome in Santa Fe, Warschau and Moskau, Nedda/PAGLIACCI in Vienna, Donna Elvira in Aix-en-Provence as well as Elettra in Vienna, Bruxelles and Cologne. She also celebrated great successes as Helene in Naples, as Chrysothemis in Bari, Vitellia in Bruxelles and Leonore in Santa Fe. Her marvelous debut as Kundry in Tokio, her performances as Poppea in Vienna and in MEFISTOFELE in Baden-Baden also earned her much recognition. Just recently she made her debut as Lady Macbeth/MACBETH in Avignon and sang the Contessa in Tel Aviv under Dan Ettinger. In december 2017 she gave an astonishing debut in the title role of Puccini’s TOSCA in her hometown Sofia. In Spring 2018 she made her debut as Santuzza/CAVALLERIA RUSTICANA at La Monnaie Bruxelles and celebrated a huge success.

Latest projects include her debut as Elisabetta/DON CARLO at Theater St. Gallen, Lady Macbeth/MACBETH in Limoges and Reims.

Future engagments include more MACBETH in Massy as well as TOSCA at Deutsche Oper am Rhein Düsseldorf, her debut as Giorgetta/TABARRO and SALOME in Tokyo as well as a concert with Speranza Scappucci in Sofia.