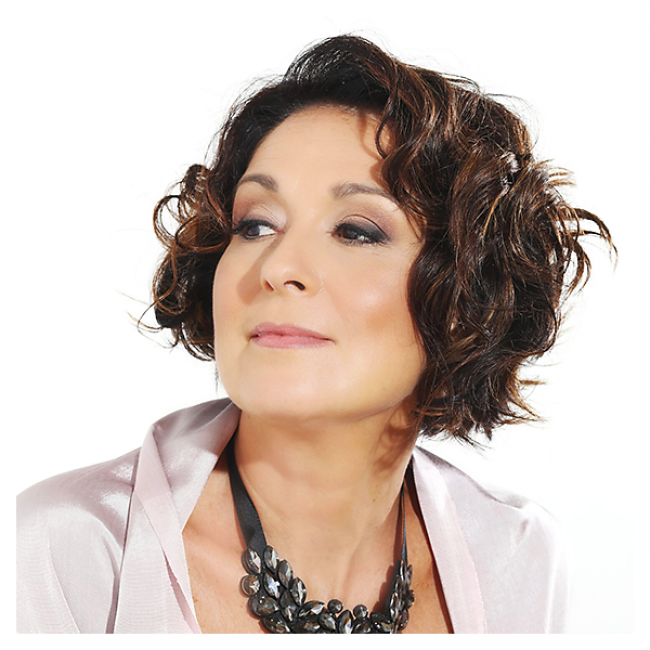 Born in Perugia. She graduated in Political Science in Florence, and in singing at Florence Conservatory in 1996.

She made her debut in London in 1996 as Rosina in the Barber of Seville.

In 1996 she won the first prize at the “Valentino Bucchi” Competition in Rome, and in 1997 she was first classificate at the “A. Belli” Competition in Spoleto, in whose opera season she made her debut in the role of Sesto in Clemenza di Tito.

Since 2017 she expanded her repertoire debuting as Carmen at the Fenice in Venice, conducted by Myung-Whun Chung, and as Charlotte in Werther at the Teatro Massimo in Palermo.

Since then she was also engaged in various productions in the role of Carmen at the Maggio Musicale Fiorentino, at the Tokyo Opera City Hall and Suntory Hall, at the Fenice in Venice.

Also very active in the concert field, she has performed in various concert halls including the Concertgebouw in Amsterdam, the Royal Albert Hall and the Barbican Center in London, the NHK Concert Hall in Tokyo, the Theâtre des Champs Êlysées and the Salle Playel in Paris, the Theater and der Wien.